Future Legends Films was started in 2003 by Damón Zurawski as Future Legends Audio Recording Studio. Since 2012 the focus shifted to filmmaking and video production.

Future Legends Films are experts at operating with minimal, cost effective crews. But with an extensive network of collaborators in most fields; camera men, make-up artists, actors, models, illustrators, animators, musicians, songwriters, we can scale to almost any production size.

Some of the services we can offer:

• All forms of video shoots & editing

With our in-house equipment we can deliver video in 4K (4096x2160) at up to 120p in raw or ProRes formats and up to 240fps in 2K. And a mobile audio studio with recording up to 18 channels simultaneously. 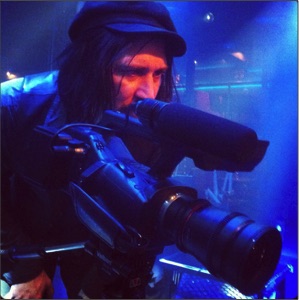